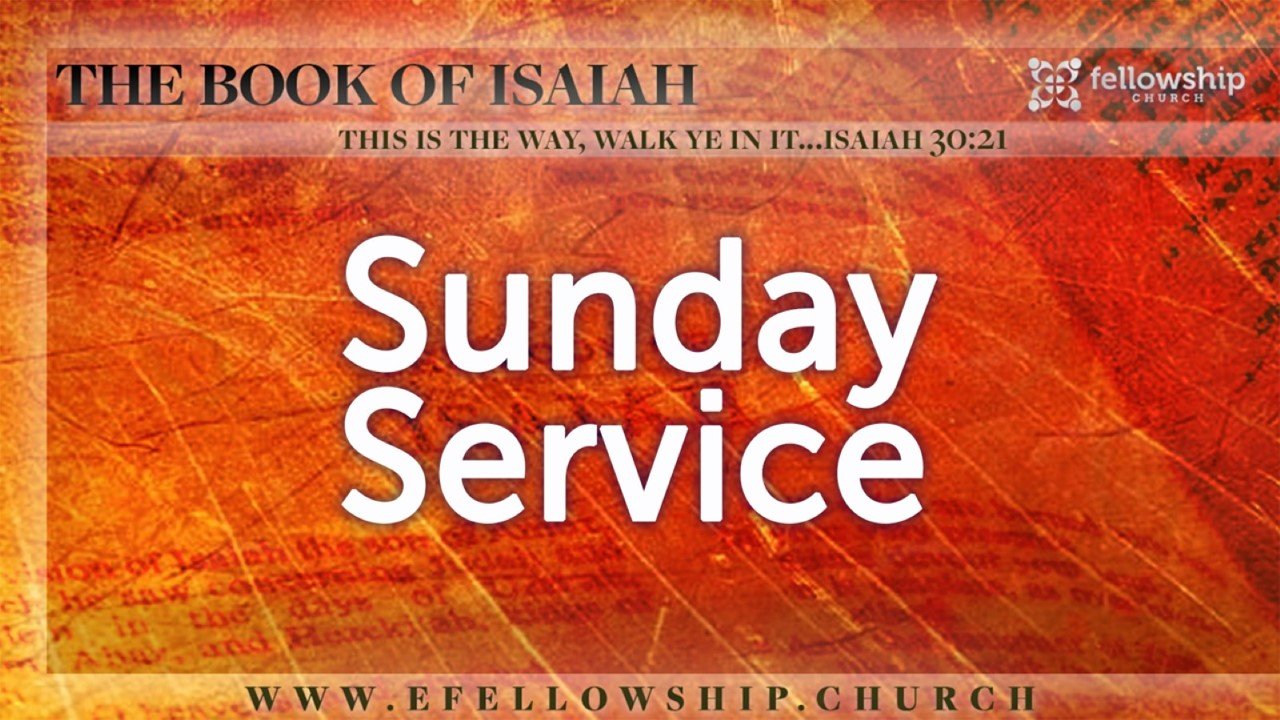 Isaiah 1:18-20
A pastor invited a man to church. He was almost at the church when his car broke down. He
watched as several church members passed him and pulled into the church and walked in but
none stopped or came back to help him. The pastor replied it looks like we by passed GOD to
get to church.
This is a great invitation.
None can be greater.
We have a picture of the God of the universe, who can have anything He wants, pleading with
mankind. “What is man that thou art mindful of him?” Psalms 8:4.
the word “reason” means to be correct, to be right, to convince and justify.
Our God is a reasonable being.
He is trying to connect with his creation.
If His efforts are not successful it could be disastrous.
1. What is God saying to us?
“Let’s get together and work things out.
Let’s have a conference.
Let’s set down together and reason things out.”
God’s desire is bring back his bride.
He is willing to do it with love.
Our differences are not that far apart if only reason together.
God’s plea is directed to sinners also.
They are to confide and trust God.
The results will be a great blessing in their lives and ours.
2. “Though your sins be as scarlet..”
Scarlet is an unrecoverable dye.
Such dye often comes from a warm press.
To remove it would take a miracle.
The dye was used in the structure of the Tabernacle. (Exodus 25:39)
It was also used in ceremonial way to cleanse sin. (Leviticus 14)
We recall how is was used to spare and rescue a harlot named Rahab. Joshua 2:18)
It often was used to signify a person of prosperity. (2 Samuel 1:24)
King Saul clothes people in scarlet to serve in his court.
It was used to signify a wise person such as Daniel.
The king dressed him in that color. (Daniel 5:7)
It is used in symbolism in the book of Revelation. (17:4, 18:12, & 16)
Last but not the least they put a robe of scarlet on Jesus. (Matthew 27:28
3. Ways to obtain favor with God. (vrs.19)
Sow favor in other peoples lives. “Whatsoever you sow that shall you also reap.”
Desire wisdom in the inner person. (Proverbs 8:32-35)
Be diligent. (Proverbs 13:4)
Have an understanding heart. (Proverbs 13:15)
By speaking positive words. (Proverbs 18:21)
Above all have humility. (Proverbs 15:33)
By associating with people of favor.( Boaz and Ruth)
By always pleasing God. (Galatians 1:10)
Love God’s Word. (Psalms 1:1-6)
By developing your personality-by what you say and how you look.
There is a cleansing. Your sins will be white as snow. They shall be as wool.
Illustration: A man had his white shirts done at Laundromat. Thinking that nothing could be any
whiter until snow came and he took one of his shirts and placed it in the snow. To his surprise,
against the new snow, it looked dingy. Things are not always as they appear to the human eye.
Only God can cleanse the soul and make it pure as the new snow.
There must be trust in His Word.
Lean on the Lord and He will hold you up.
Find shelter in His arms.
Above all reason with Him.
You will be surprised at the outcome.
No matter how stained your sins are.
God is in the cleansing business.
The blood that flowed from Calvary was for cleaning is still flowing for sins unclean.
Be washed.
Be made whole in Jesus name.